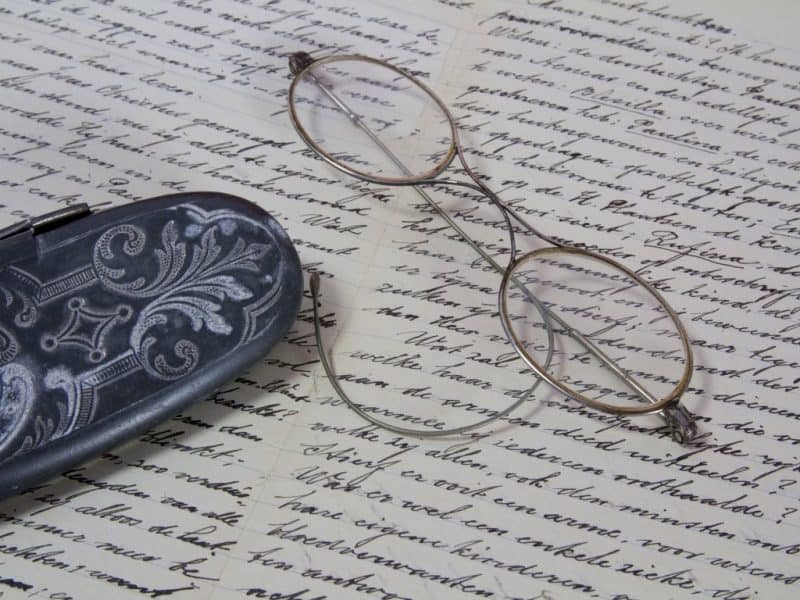 Many of my academic publications focus on religious history and literature. It all started with my PhD, dedicated to the catholic poet Joannes Stalpart and his songs and pamphlets in the Dutch Golden Age. I discovered  a surprising literary universe, with many French and Italian connections. Obviously, many more themes arose from this first book and I was not able to finish all articles I had in mind. I could have easily dedicated the rest of academic career to other catholic authors of the Seventeenth Century, new songs of the European Renaissance, unedited pamphlets and didactic poetry, religious emblems and theater, spiritual pilgrimages, translations and Christian humanism. I am happy I continued publishing about this universie in at least some books and articles.

But I also discovered the Nineteenth Century and a few more books followed on the catholic counter-culture in Europe in the age of pope Pius IX. I worked in particular on archbishop Joannes Zwijsen and his two congregations of sisters and brothers, who dedicated their lives to works of charity and the foundation of schools for minorities. How did the Church develop in this Century, what was its contribution to education, science, society and culture? How do we read today the catholic literature of the age of Romanticism, nationalism and modernism?

In short, many of my academic publications deal with catholic history and culture, religious institutions and their transformation in Renaissance and modern Europe. The reader will discover much continuity in the approach . I often write about spiritual texts, about monasteries and schools, liturgy and hagiography, music, art and society. It will not be difficult to also see the context in which these publications were born: the beautiful cities of Delft, Utrecht, Nijmegen, Tilburg, Den Bosch, Bologna, Padova, Louvain, Liège and Maastricht are all present in my writing!